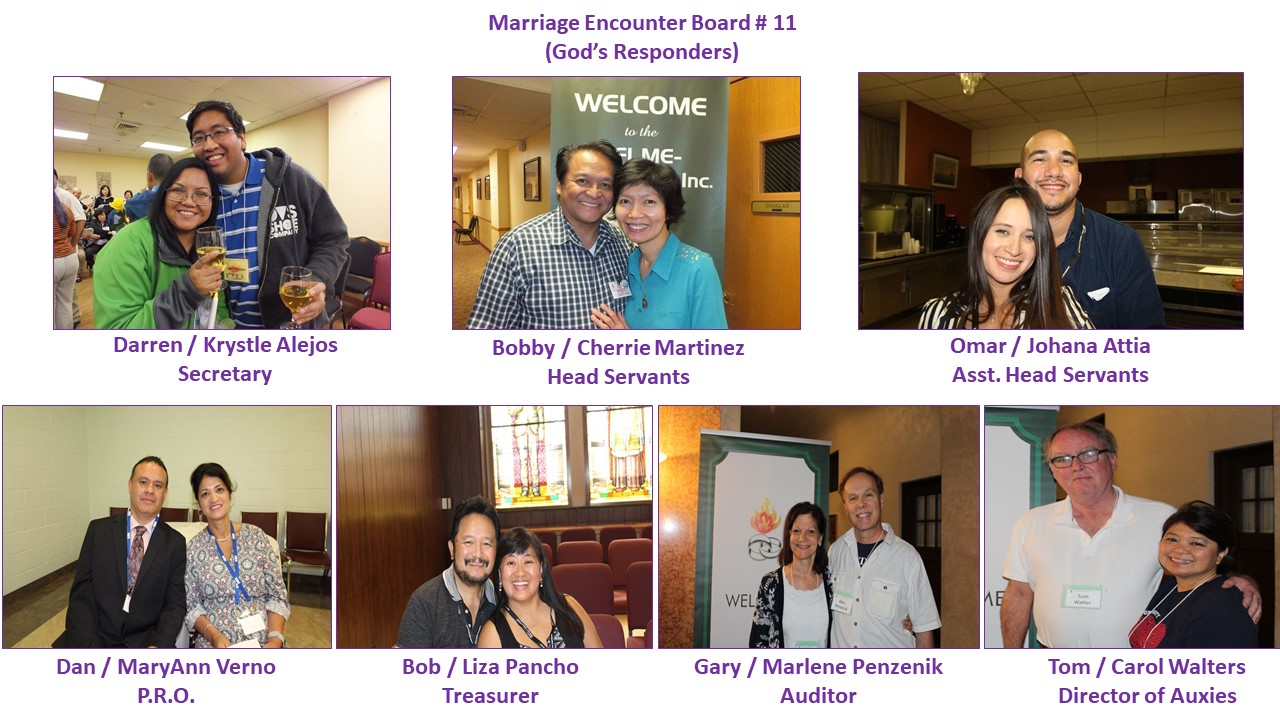 The heart of the ME ministry is the ME Weekend (MEW). MEWs are held three to four times a year in New York, New Jersey, Pennsylvania, and Florida to assist Catholic married couples rejuvenate, renew, reshape, and reinforce the bonds in their marriages by teaching them communication skills with their own spouses; by making them aware of the graces of the sacrament of marriage; by listening to the personal sharing of presenting couples; and by being guided by a Catholic priest with experience in marriage encounter retreats as the religious spiritual director for the MEW.

During the MEW, couples are enabled to focus only on each other as they spend the weekend together away from the hustle and bustle of everyday life. Couples also learn what authentic love is all about and are empowered with new tools to keep their marriage bonds stronger and to make them happier with each other.

To nurture the seeds that were sowed during the MEW, and to allow these seeds to take deep roots in their relationship, the participants are encouraged to attend ten monthly reunions, also called Deepening Reunions, following the MEW. Each deepening reunion is led by a Shepherd Couple to review areas of interests discussed during the MEW, as well as discussing relevant topics such as their children, relatives, and finances among others.

These deepening reunions also focus on nourishing the participants’ spiritual growth by reflecting together on selected Scripture passages. These sessions are aimed to further reinforce and strengthen the bonds between husbands and wives, as well as strengthen their personal relationships with God, thereby preventing possible marital break-ups and its dire consequences in their children.

The next scheduled in person MEW will be on November 18, 19, 20, 2022. You may print a copy of the Registration Form, complete it, and send it to the address of the couple named at the bottom of the form. 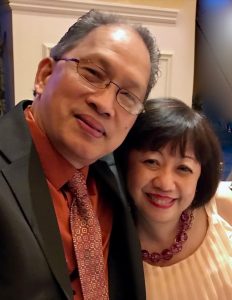 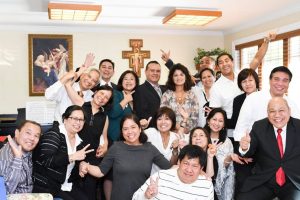